The LCD screen can always be a fragile part compared with other parts within your phone. Once it’s cracked, you have no way but to repair it. With Apple support, you get an Original (OEM) LCD Screen with a high price. With a repair shop, you are most likely to get a China made LCD screen with a much lower price. Yes, because of the lack of iPhone original LCD screens, more and more independent repair shops have turned to China – the world’s factory for replacement parts. Tagged as less expensive than OEM products, China-made LCD screen stands for a potentially worthwhile choice.

Recently iphoneLCD.net has got some exclusive samples of the Tianma-made iPhone 7 LCD screen, did full tests with these samples and found some differences compared to OEM screens in the aspects of appearance, structure and function etc.

In following photos, the white color sample is Tianma-made, while the black sample is OEM.

Dimensions
From the above test data, we can observe that the screen thickness parameter is different. The Tianma-made screen is much higher than OEM screen. The reason given for it is that these two LCD screen structures are different.

Home Button Hole
As for home button hole alignment, there are no differences between OEM screen and Tianma-made screen.

Structure
Tianma-made iPhone 7 LCD screen features with a conductive layer of ITO, while OEM screen is using an In-cell program. And this also explains the increase of screen thickness.

Hydrophobic Effect Comparison
Because of the difference of glass material and processing technology, OEM screen has higher hydrophobicity than a Tianma-made screen, especially on N-hexane test.
The liquid on below Tianma screen is water, alcohol, and N-hexane.

Display Test
There are no obvious differences in the comparison of pixel resolution, saturation, and brightness, except that Tianma-made screen’s color, is cooler in color temperature.

Sunglass Polarizer Test
Regarding the concern to Polarizer used in China-made LCD replacement for iPhone, iphoneLCD performed the Polarizer Test using iPhone Polarizer  Film and Polarizer Sunglass, ensuring higher experience especially when you are wearing sunglasses. There is no obvious difference between TM screen and OEM one in the test. 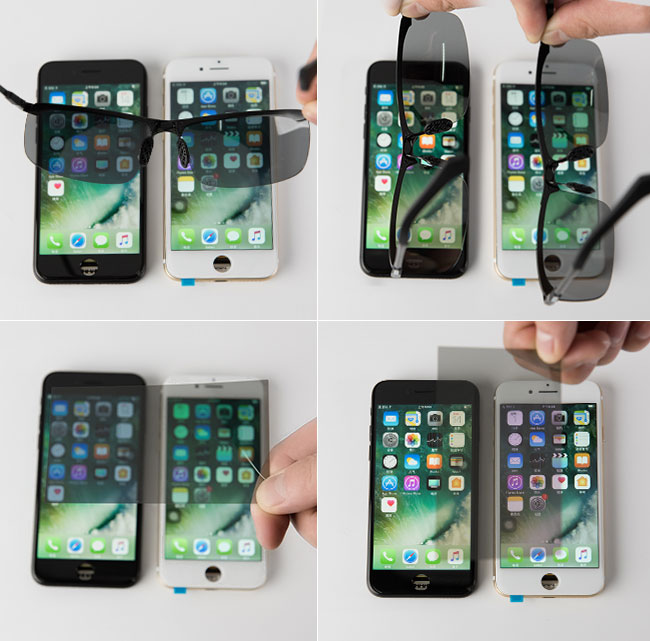 Aging Test
Both prove successful during the temperature and consumption test. 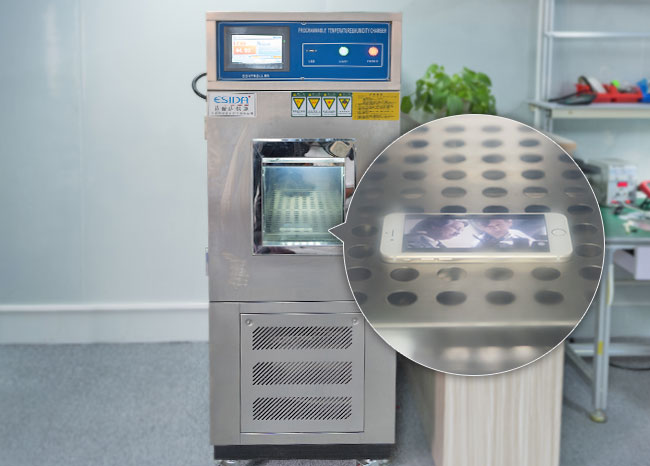 Summary
From tests above we can see that thickness can be different due to the difference of structure, which also contributes to the difference of flex cables. Meanwhile, hydrophobicity on N-hexane test also proves unlike, not mention the installation gap of the Tianma-made screen. However, the Tianma-made screen may be relatively falling behind in laminating technology, it proves successful on display and touches function test. The truth is that they do differ from each other, but the Tianma-made screen can also be a good replacement for OEM screen for those who want to cut repairing cost and get an affordable one.