Most people may think that if they have machines and buy LCD(TM,AUO,IVO etc.)and others spare parts such as glass, frame, polarizer, backlight and so on, they can produce a copy screen.But is it as simply as imagine?

As we mentioned before, companies like Tianma only produce LCD display and do not assemble screens.LCD is important in the whole process, but not the most important.We take Tianma as a sample here and A as module factoies, B as agents and C as laminating factories in the following.

First, Tianma company (www.tianma.cn) studies and produces a LCD display compatible with iPhone according to A's require with the contract.

After having the lcd displays,A will make a manufacturing scheme that can be compatible with the LCD produced.It is the key to make a screen work.According to the scheme,they will start to arrange trial production.If any problem,they will do some adjustment or change to work it out.

In the first lamination, A laminates LCD with top and bottom polarizers, IC and LCD Flex Cable(we call this semi-manufacture FOG).You can see it below.It seems this process is simple, but only limited module factories can do that. The technique needed is extremely high. 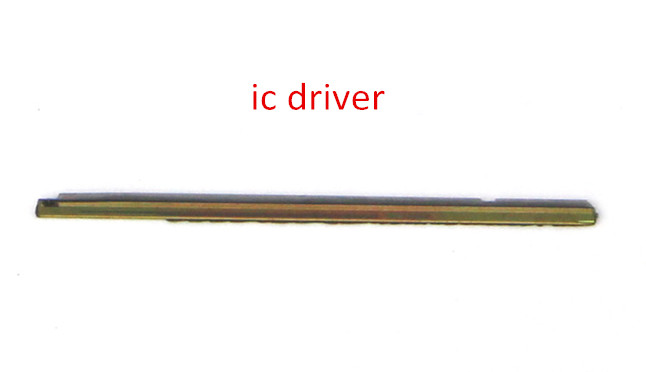 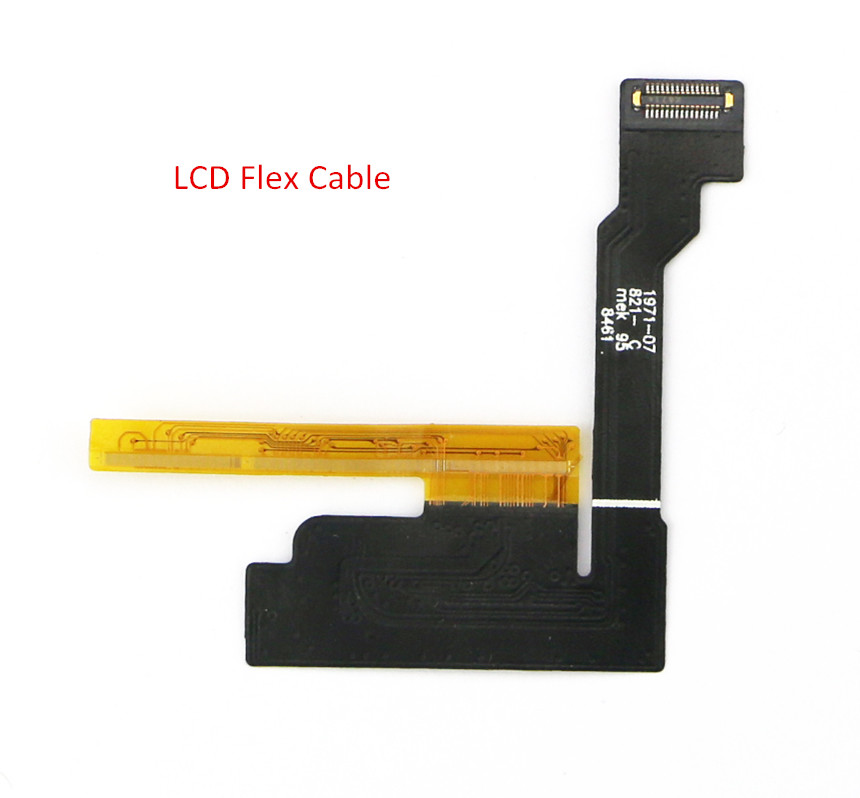 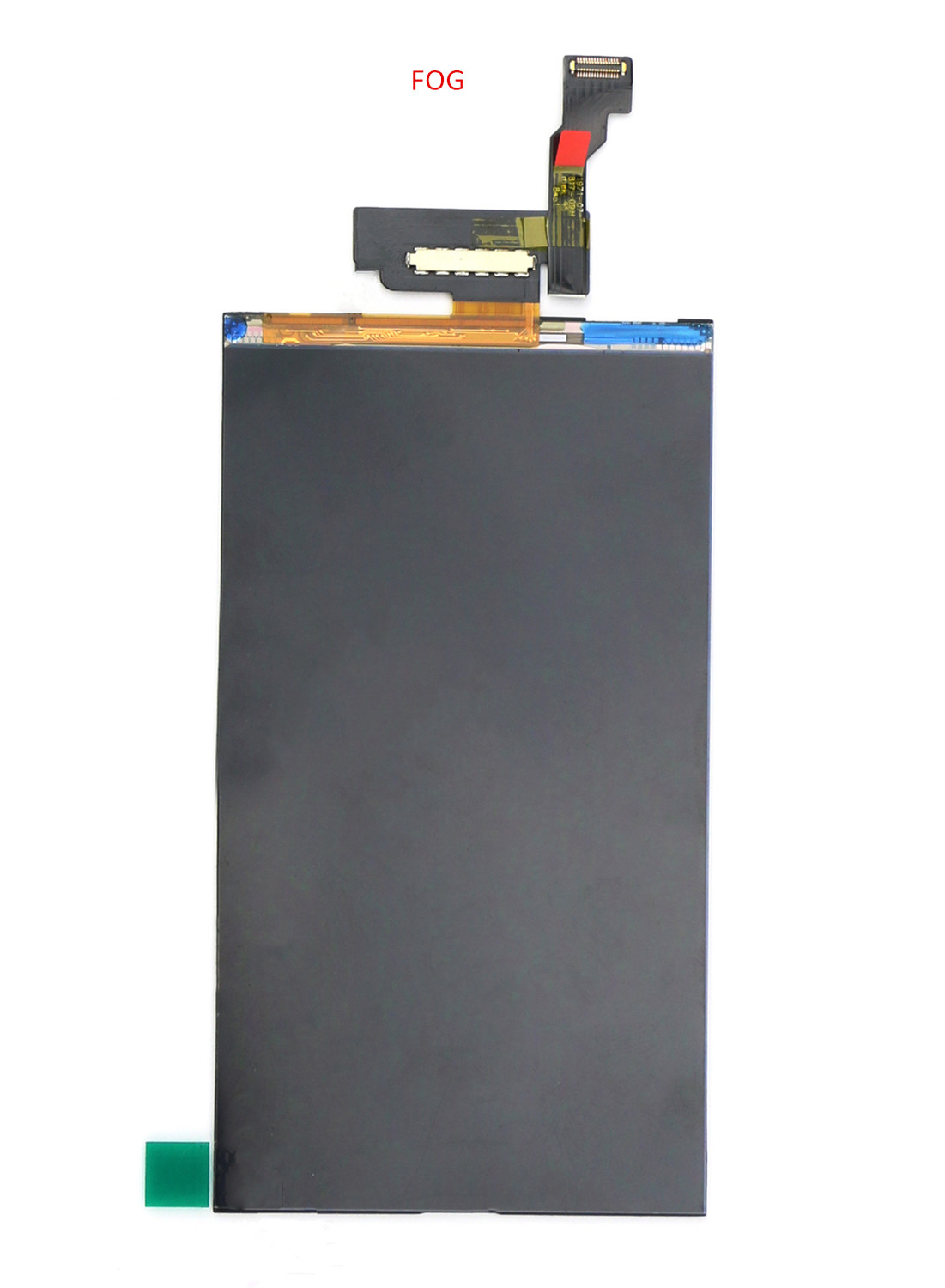 After that,A can sequentially laminates the FOG with backlights, which is called LCD module.See the picture below. 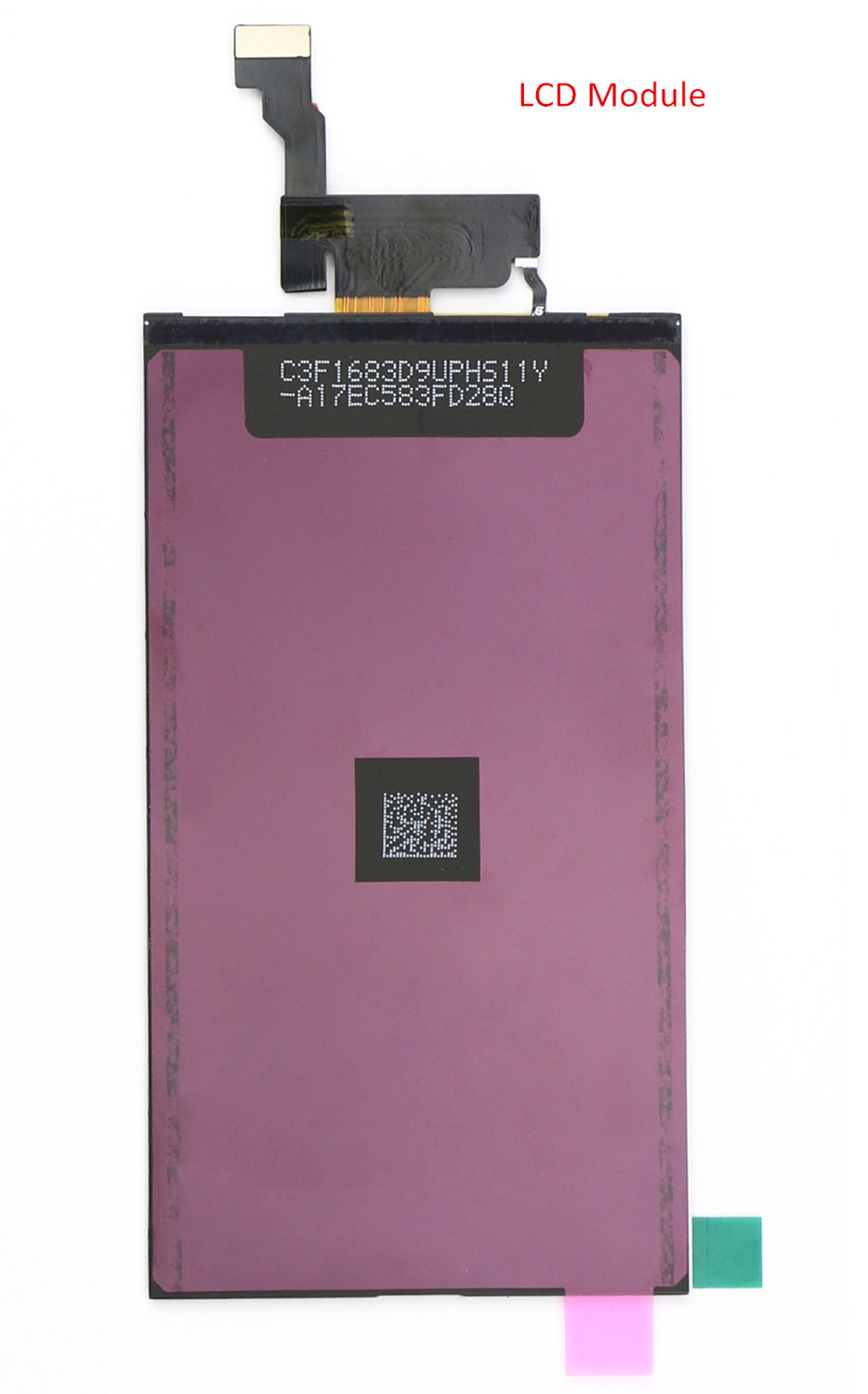 When it comes to these two steps, A can sell FOG or LCD module to its agents B if it doesn't plan to assemble screens. Then B will arrange the last lamination with its cooperated laminating factory C.

Then C will laminate the LCD module with G+G or G+F TP(touch panel), and finally with bezel.A screen is produced. 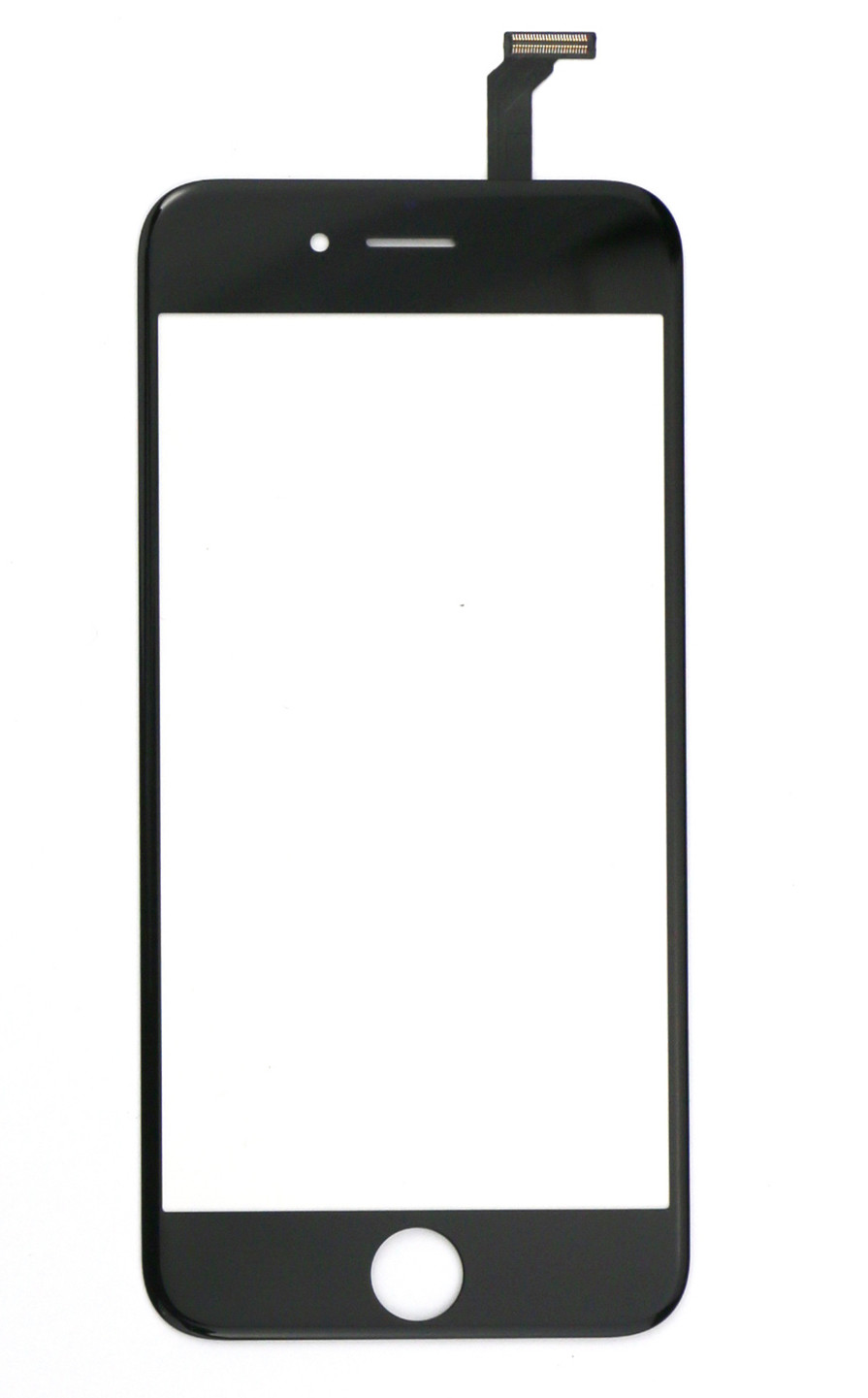 So it is not that you have every parts needed, you can assemble a copy screen.